The Falkirk Wheel is a major Scottish landmark that opened to traffic in 2002. This standout example of innovative and striking engineering transfers canal boats between the Forth & Clyde Canal and the Union Canal, completing the link between Glasgow and Edinburgh.

Historically, raising and lowering boats had been handled by an eleven lock gate system, so compressing this into a single structure would be no mean feat. 1800 tonnes of steelwork had to move quickly, precisely, and reliably while delivering an unforgettable spectacle for passengers.

Based on initial concept work delivered by Bennets, Denley was approached by Butterley Engineering to provide a complete hydraulic solution to operate the wheel’s functions. This included the main rotational drive as well as the systems needed to operate the gondola and waterway gates.

Embracing the simple historical principles on which the wheel’s concept was based, a system founded on traditional tried and tested components not only provided a high level of simplicity and reliability but also delivered precise and advanced levels of control and performance. 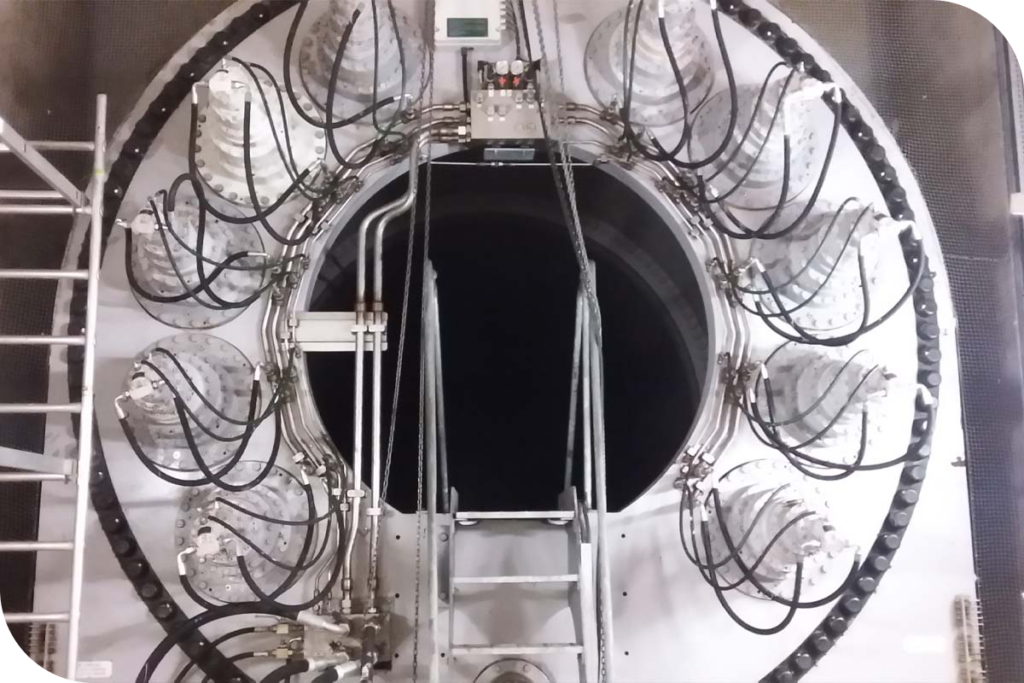 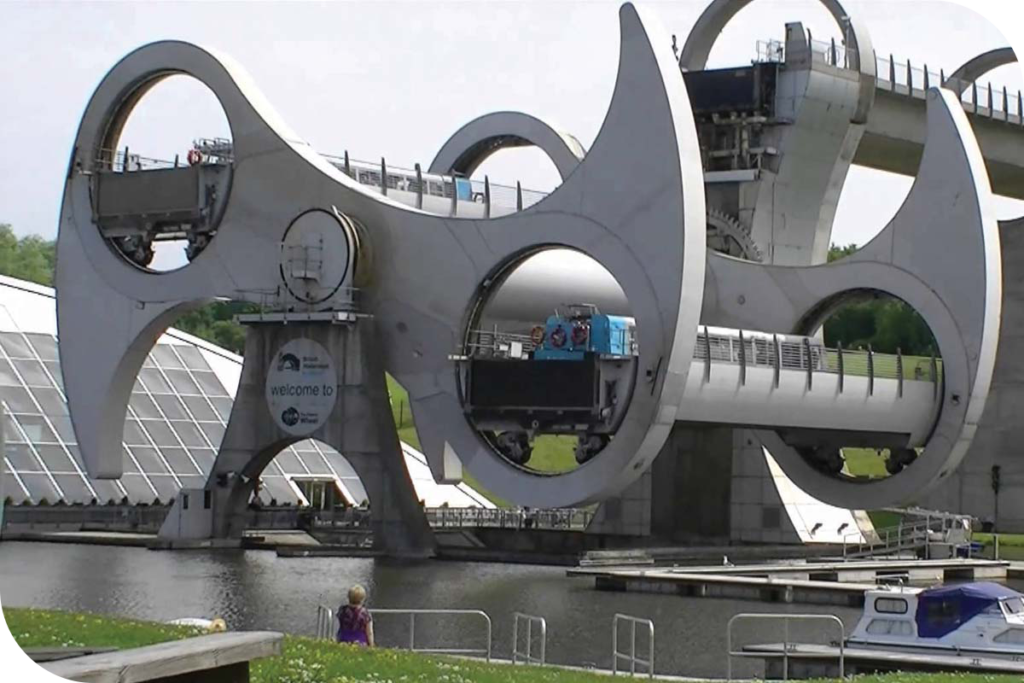 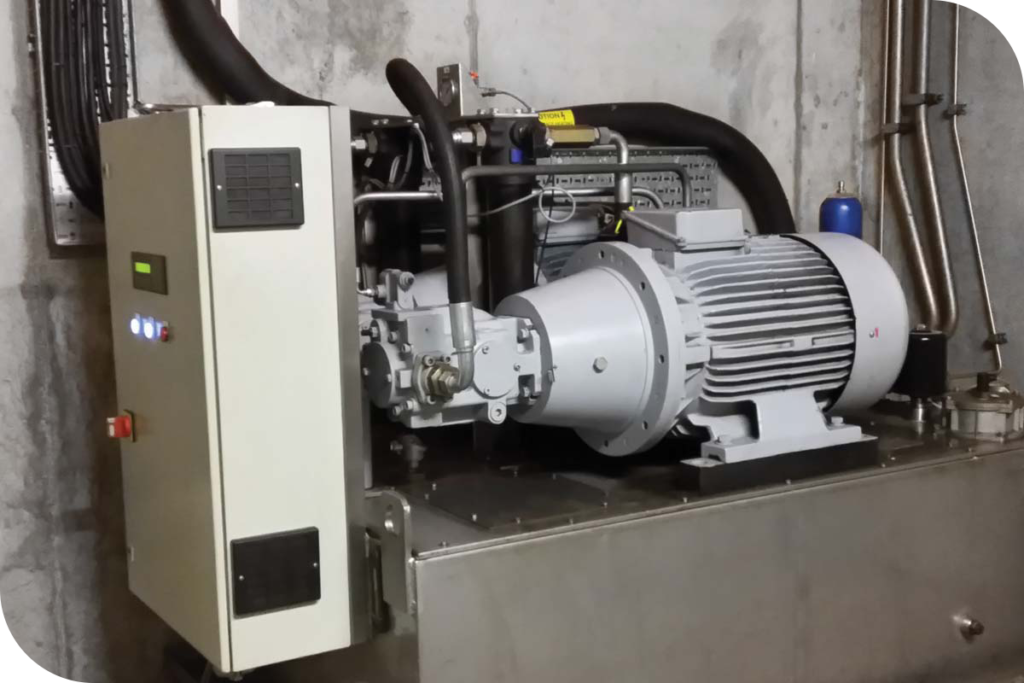 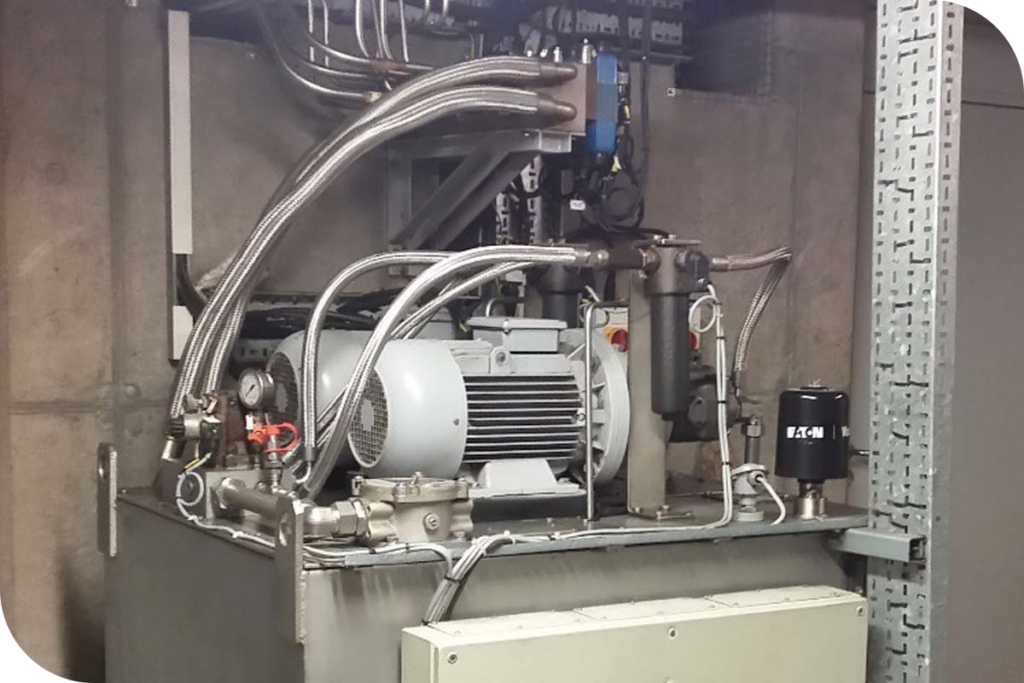 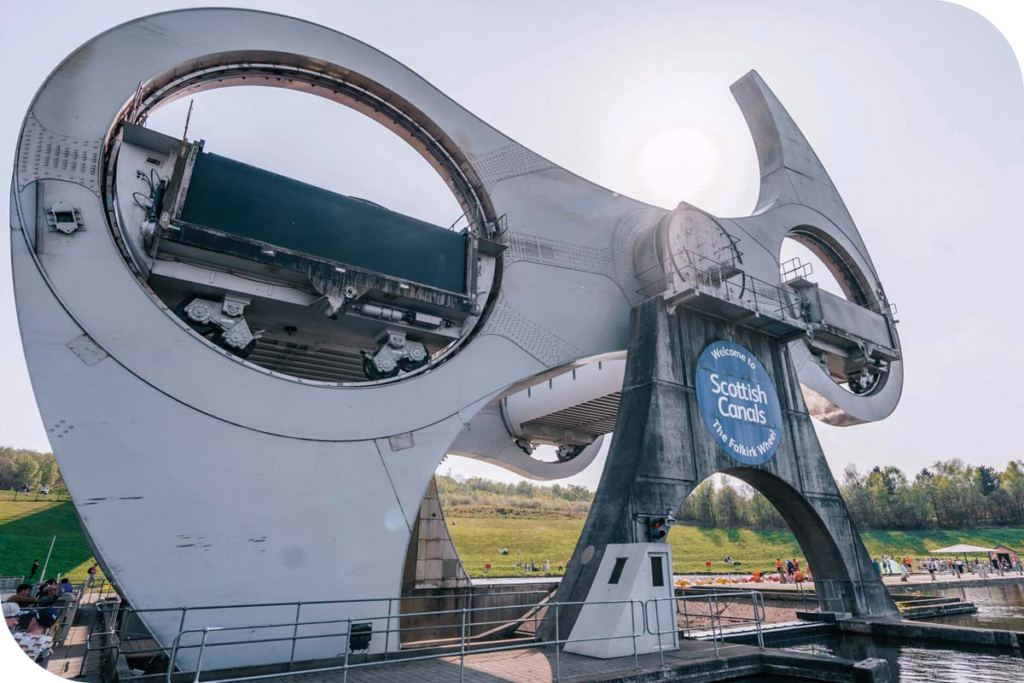 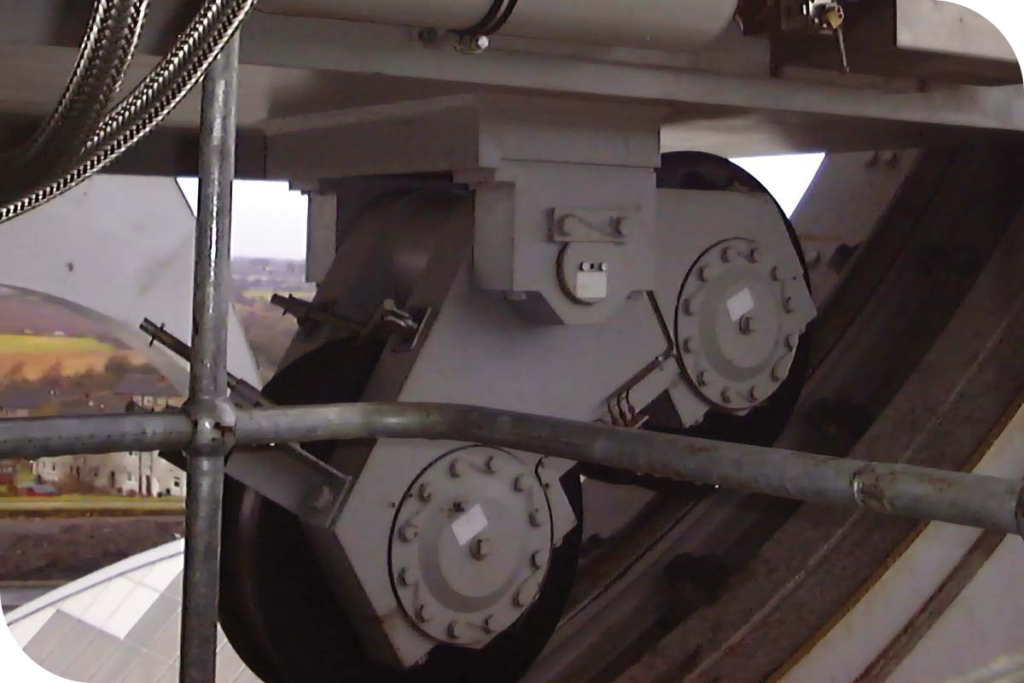 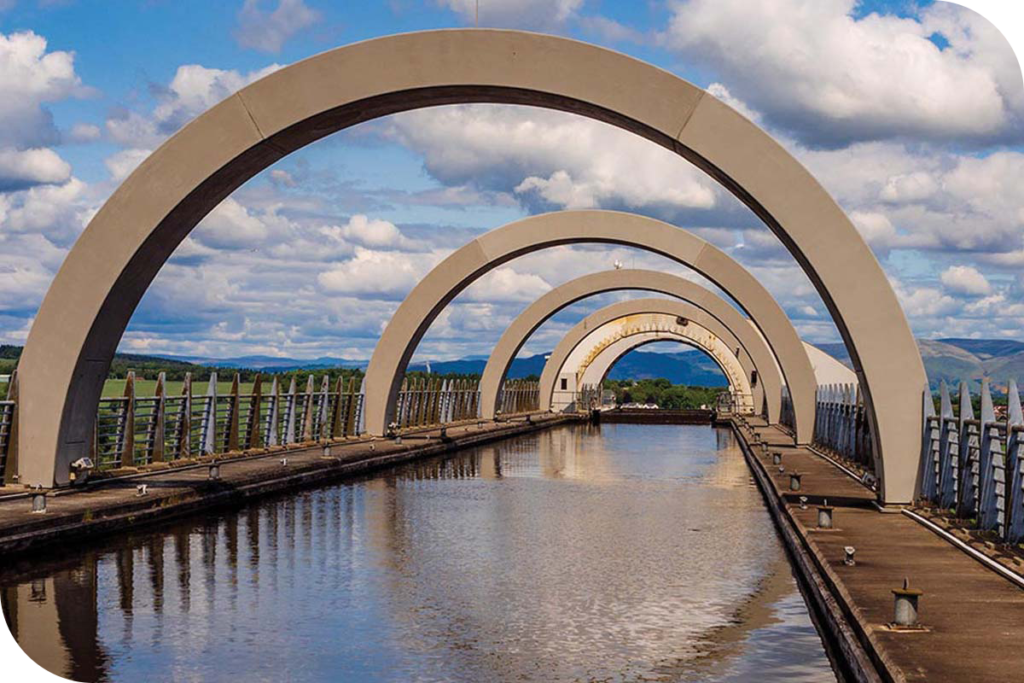 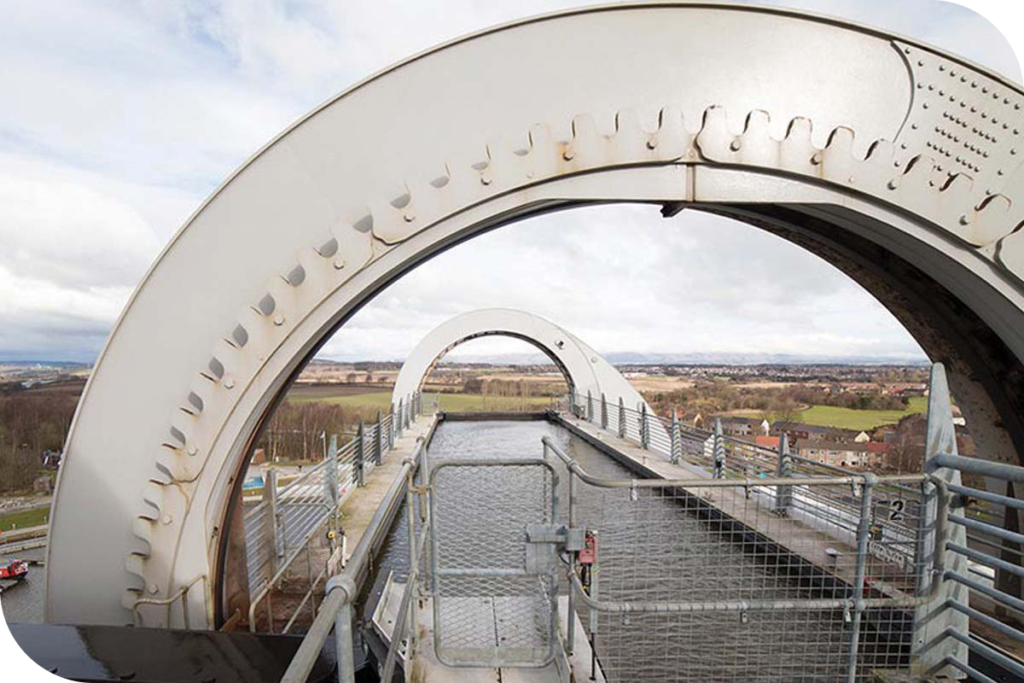 THE WHEEL IN MOTION